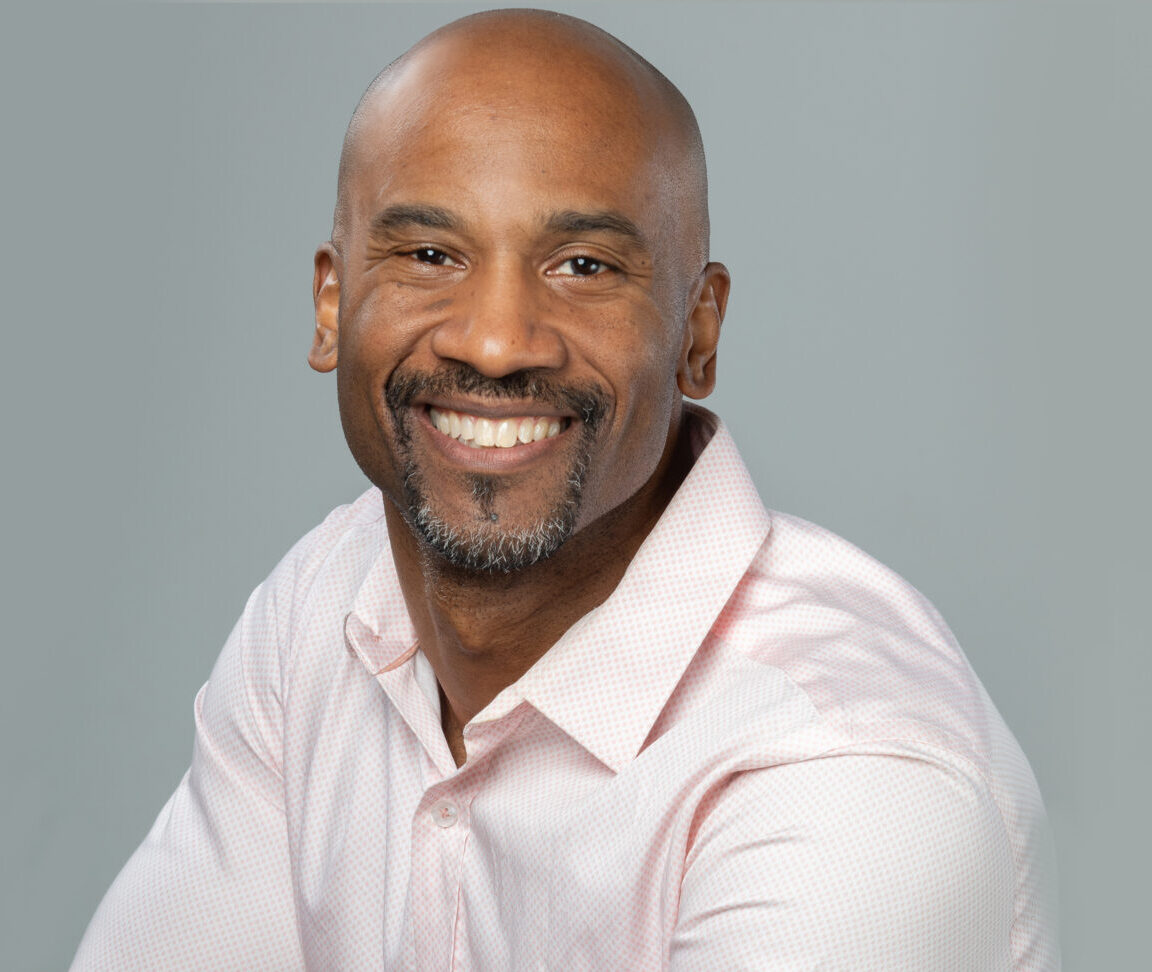 A lifelong resident, Martin has lived in Meadowvale for over 40 years, raising two sons and later blending a family with his wife Alexandra and his two step-children.

“It is my hope that people celebrate the opportunity to vote for someone who lives in Ward 9 and has seen the evolution of this community through the lens of a student attending local public schools, a husband looking for a house for his future family, and a parent trusting the neighbourhood is safe enough for his kids to walk to school.”

In 2020, Martin Reid was selected to be one of the twelve members of Mayor Crombie’s Black Caucus. Over the past two years, The Black Caucus has been advising the City of Mississauga on diminishing systemic barriers to promote greater well-being within Black communities and throughout the City as a whole. During this time, Martin recognized the importance of representation to make the changes needed to better the community.

“I approached the retiring Councillor Pat Saito to prepare me for this position. Pat has been a patient mentor who has taught me the value of taking swift action: the enjoyment of supporting the residents, the importance of amplifying the non-profit institutions’ visions within the community, and the ongoing need for connecting neighbours to one another. Support, Amplify and Connect has become my mission in my bid for the Ward 9 City Councillor role.”

Martin has his Master’s Degree in Counselling and has previously worked in social services as the Housing Coordinator at The Dam before starting his Wellness business. Ensuring infill developments address the housing need compatible with existing neighbourhoods is essential to the community. Martin also values the importance of Ward 9’s participation in Peel and Mississauga’s Vision Zero Strategies for road safety and the City of Mississauga’s newest initiative, Cities Changing Diabetes for a healthy community.

“Meadowvale and Central Erin Mills have always been the best place to live, work, and play in Mississauga. I look forward to being a leader in my community by listening to and representing my neighbours.” 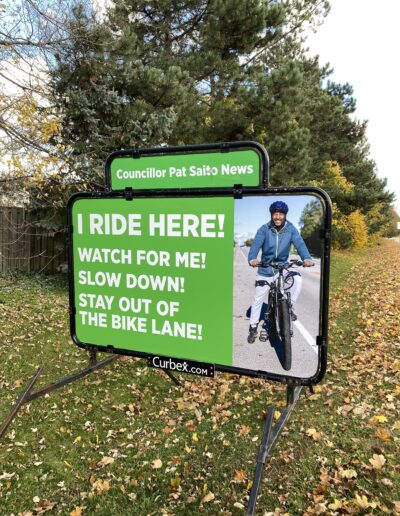 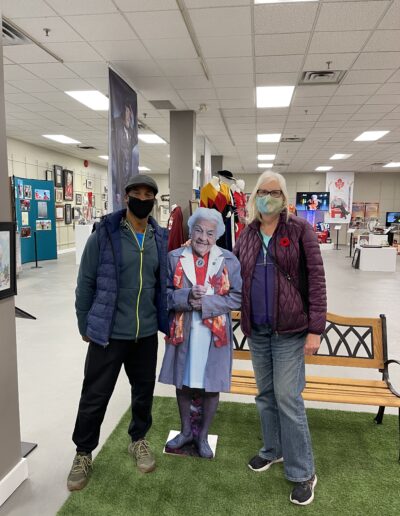 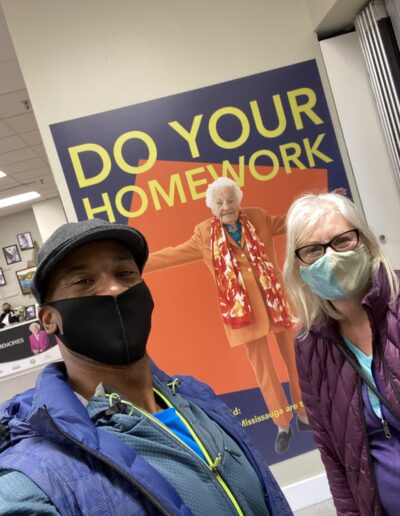 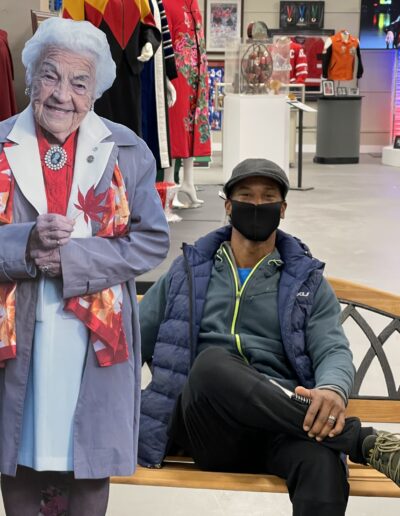 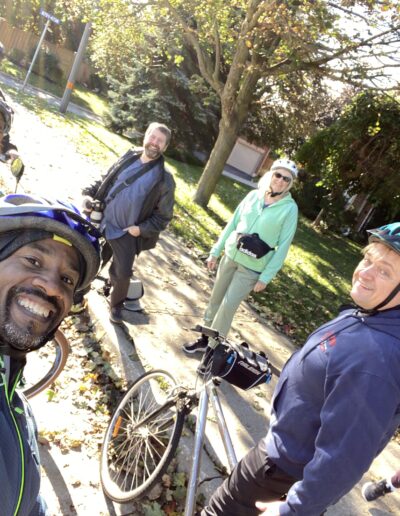 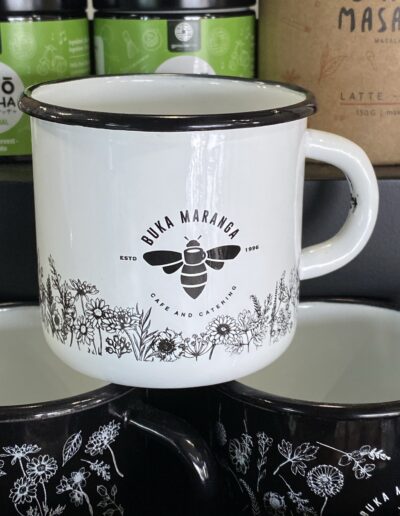 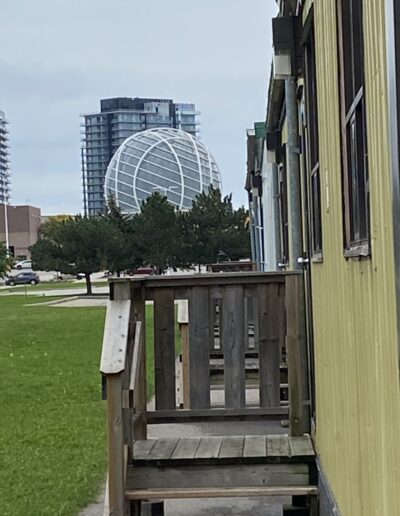 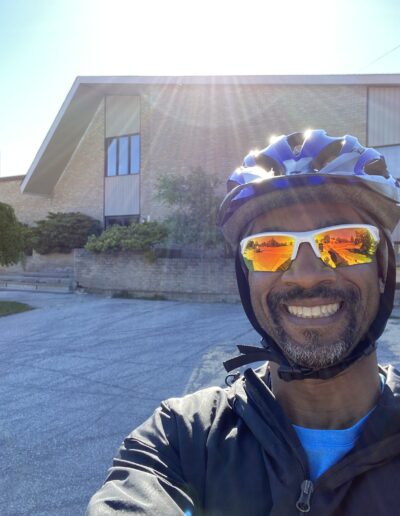 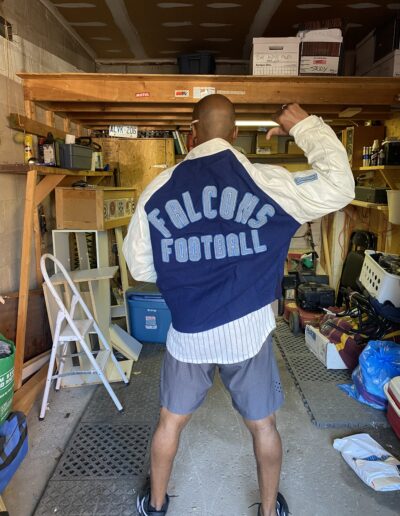 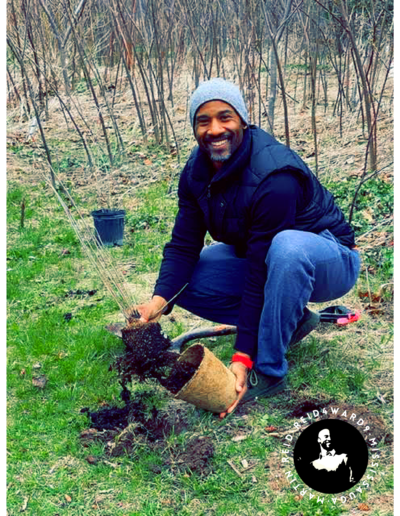 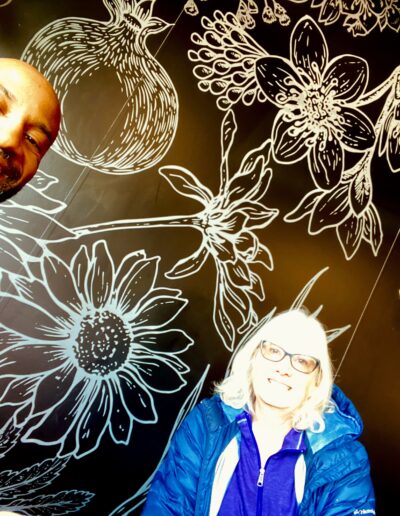